Scholarships to mark the 120th anniversary of CPL CONCORDIA 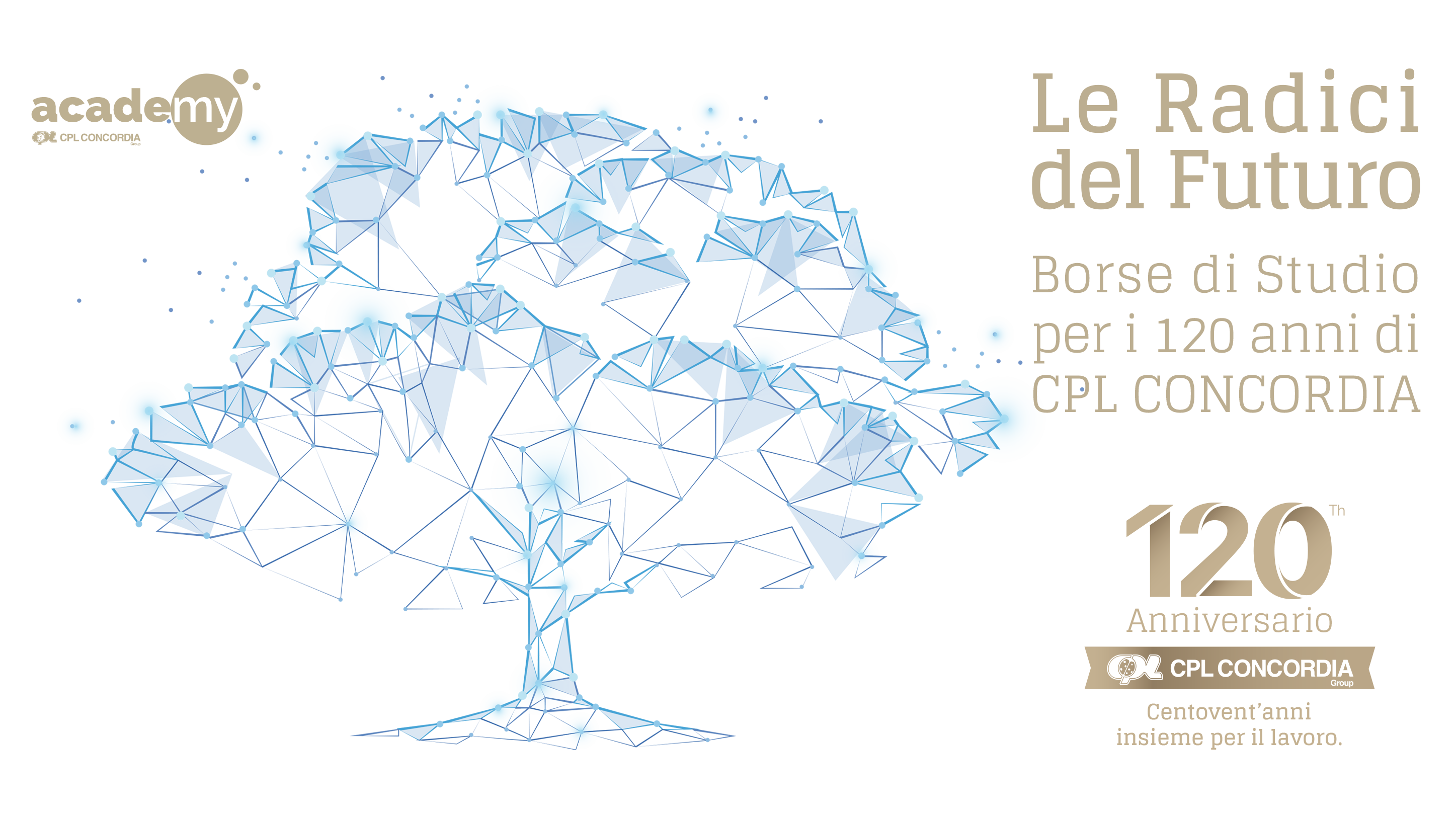 On the occasion of its 120th anniversary, our Company wishes to emphasise the importance of its relationship with the local areas where it operates, thanks to which it has been possible to create wealth and lasting value.

CPL CONCORDIA believes that training is essential to the development of individuals and workers and wishes to contribute to an increasingly close and synergistic relationship between education/training institutions and companies.

To show its commitment to local areas, CPL CONCORDIA positions itself as an intergenerational company, creating relationships and links with schools for potential partnerships in on-the-job training schemes, given the nature of some areas where CPL’s own personnel work at the service of the school institutions.

CPL CONCORDIA will award 10 scholarships of 500 euros each to the most deserving students, to reward each area in which the Cooperative operates.

*Except Concordia s/S location, where a student from the Secondary School will be awarded a scholarship. 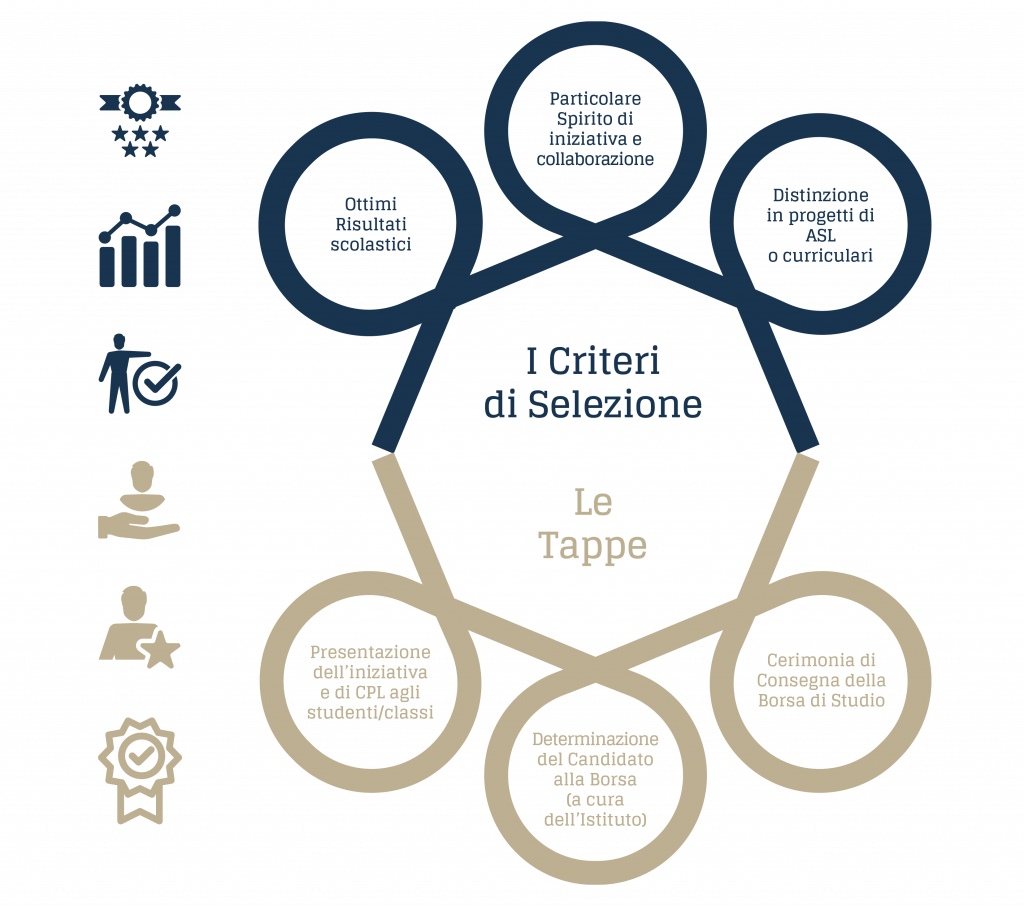