Request information
The office closest to you

Photovoltaic technology converts solar energy into electricity cheaply and on a large scale.
CPL CONCORDIA has been engaged in the design, construction and management of large roof-mounted and ground-mounted photovoltaic systems for private businesses and Public Administrations for over a decade, and guarantees the utmost reliability and energy efficiency over time. 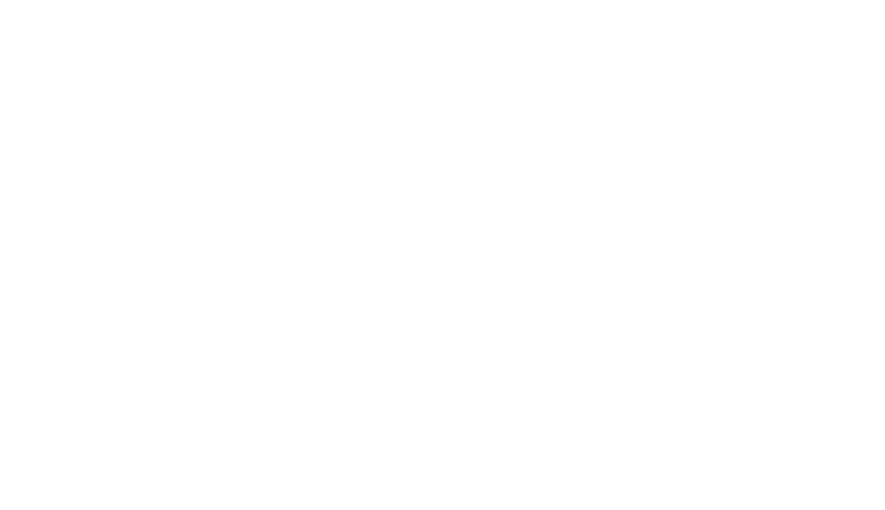 Photovoltaic technology converts solar energy into electricity thanks to the properties of silicon, a semiconductor material used in the photovoltaic cells that make up the system.

The key components of a system are:

Would you like more information about Photovoltaic Plants? Complete the form, and our staff will get back to you as soon as possible.

Find the CPL CONCORDIA office closest to you for more information on Photovoltaic Plants. 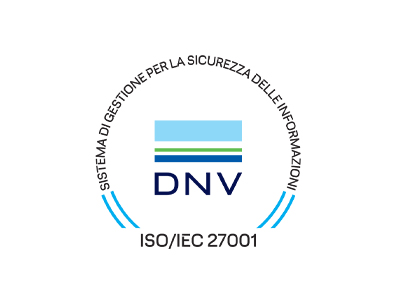 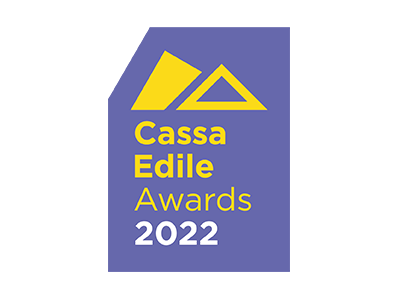 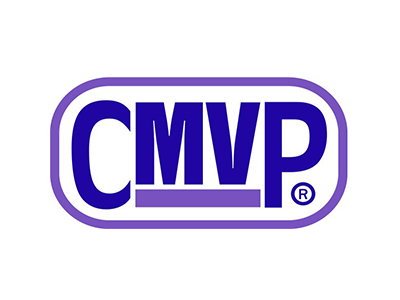 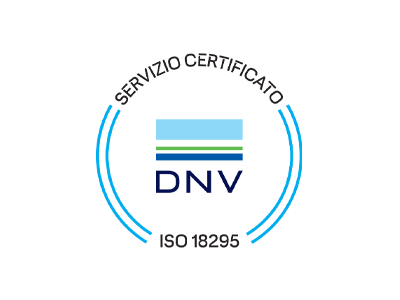 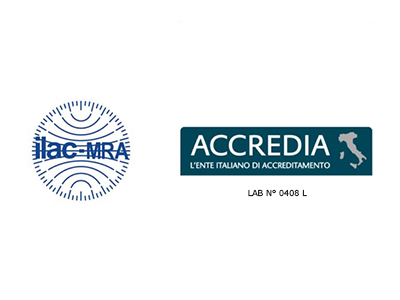 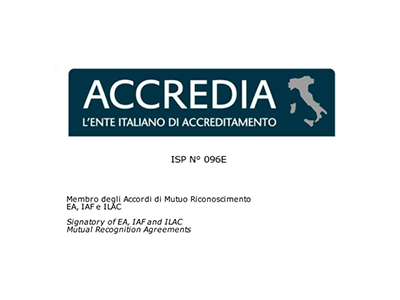 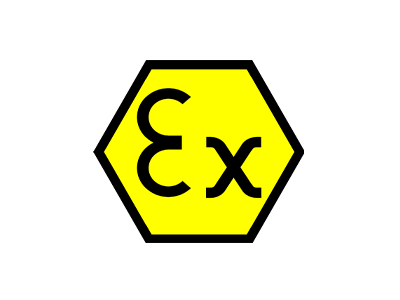 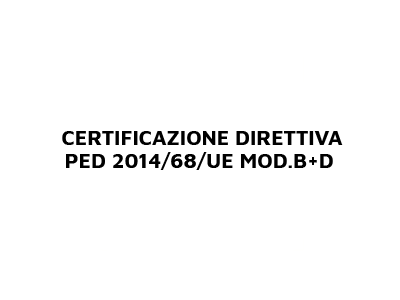 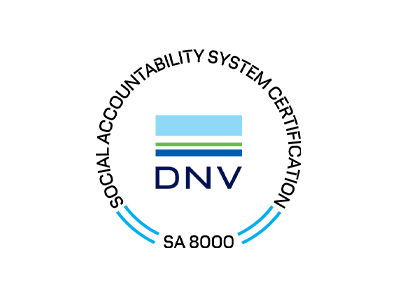 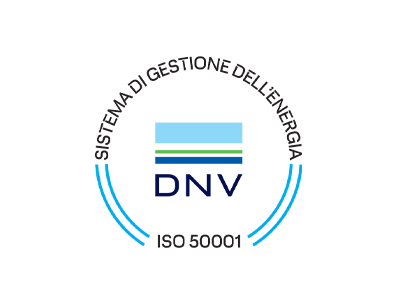 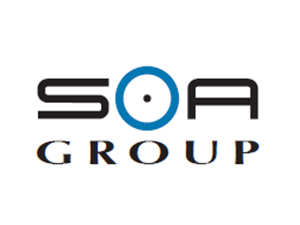 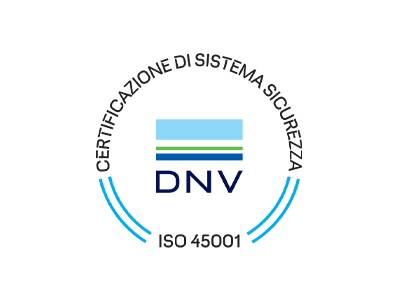 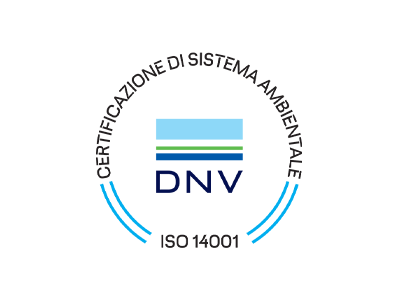 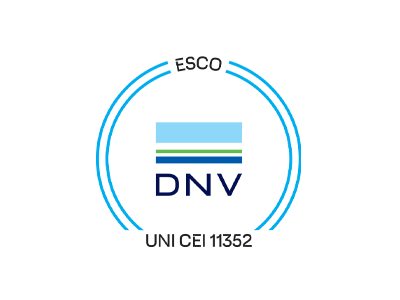 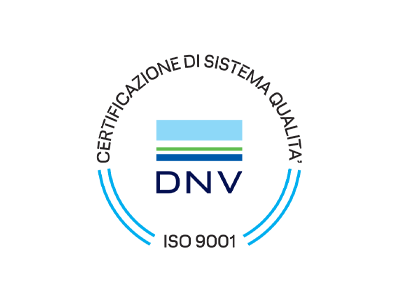